Jan van der Mast (1961, The Hague) is a text writer. He has lived in Delft since 1969. After studying urban planning at Delft Technical University and completing his training in Barcelona, he plumped for writing instead. His first novel, Films, vaders & neuzen (Films, fathers & noses), was nominated for the New Author Award. His works for theatre are appreciated for their wilfulness and humour. His ‘Een uitstapje naar de werkelijkheid’ (A trip to reality) won him the NRC Essay Award.

Mark van Huystee (1968, Amsterdam) is an artist and graphic designer. He has lived in Delft since 1988. Having obtained his master’s degree in Industrieel Design at Delft Technical University, he started his own company as a freelance (interaction) designer. Mark has designed products for Philips Electronics, the Hema department store, and theatre group MAX. His specialisation in interaction design and drawing inspired him to cross Delft. 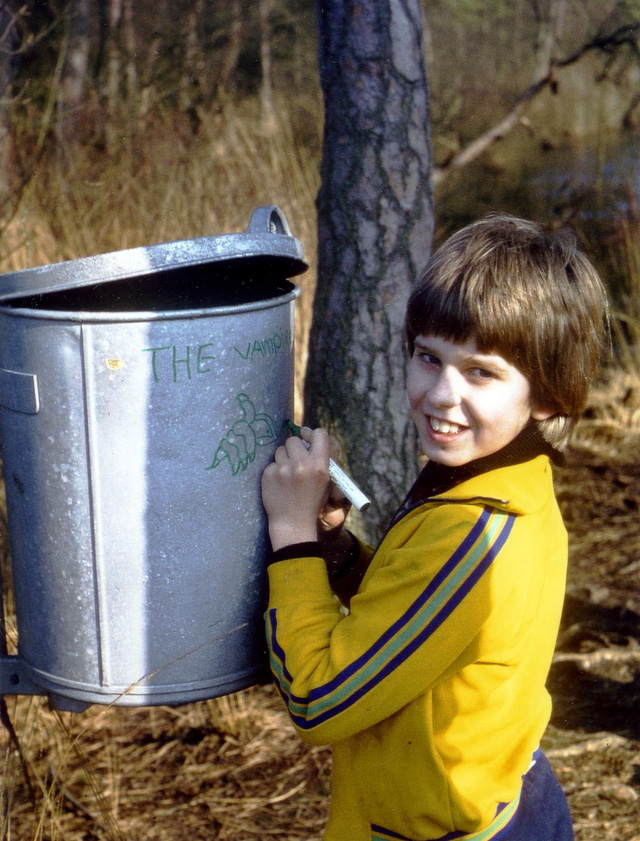